Interracial marriage has grown in the United States over the past few decades, and polls show that most Americans are accepting of mixed-race relationships. A 2012 study by the Pew Research Center found that interracial marriages in the U.S. had doubled between 1980 and 2010 to about 15 percent, and just 11 percent of respondents […]

NOBLE CHARITIES IS HELPING IN CROSBY TEXAS FOR THE FAMILIES AFFECTED BY A FIRE THAT HAS LEFT DOZENS OF PEOPLE WITH OUT ANYTHING AND HAS TAKEN THE LIFE OF THREE AS WELL . IF YOU HAVE THE ABILITY TO HELP PLEASE LET US KNOW AND VISIT THE LINK BELOW. 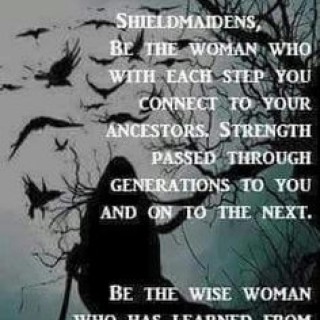 Softer Side of the Movement

Love Your Folk and Fight for What You Love! Family,Folk, and Living the 14 Words! 14/88 Noble Breed Kindred.